Twin sister of Edvard Kramer imprisoned at the age of 12 Suzie has been subjected to 4 years of soul destroying labour in Sector 12.

Suzie revealed that she had been imprisoned because she was a bad influence on Edvard who was being groomed for an officer role in the PCD.

In contrast to Edvard Suzie was outspoken, and once in a painting made the sky green and the grass blue. Considered a subversive, Suzie was removed as an influence from Edvard by being placed in sector 12. Her disappearance was sold to the family as a terrible trajedy. 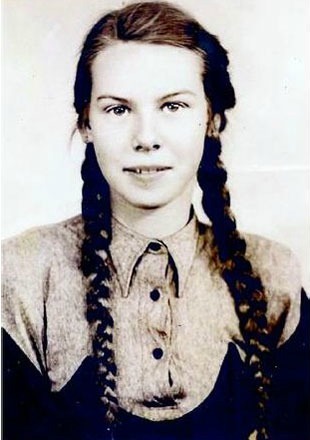