New Head of The Syndicates following the death of The Phantom

Reports are spreading that a Human known only as “The Beast” due to his huge size and ruthlessness in combat has taken over the crime gang known as “The Syndicate”.

Normally, members of The Syndicate move up the ranks by performing criminal acts, such as theft, assaults and even assassinations, but our under cover-operative told us the “The Beast” had slaughtered any challenges in cold-blood and using their body parts to inflict fear, not only in The Syndicate, but the entire Void.

The best description we could get of “The Beast” is that he is a male, age unknown, bald, multiple scars on his face, his weapon of choice being either a Greatsword or a Maul (Some sources claim he uses them both at the same time, adding confirmation of his size).

Unfortunately, our undercover source within The Syndicate has gone missing. We, at the New Dawn NewsSheet, hope that he – or she – is ok and is able to continue to leak information to us. 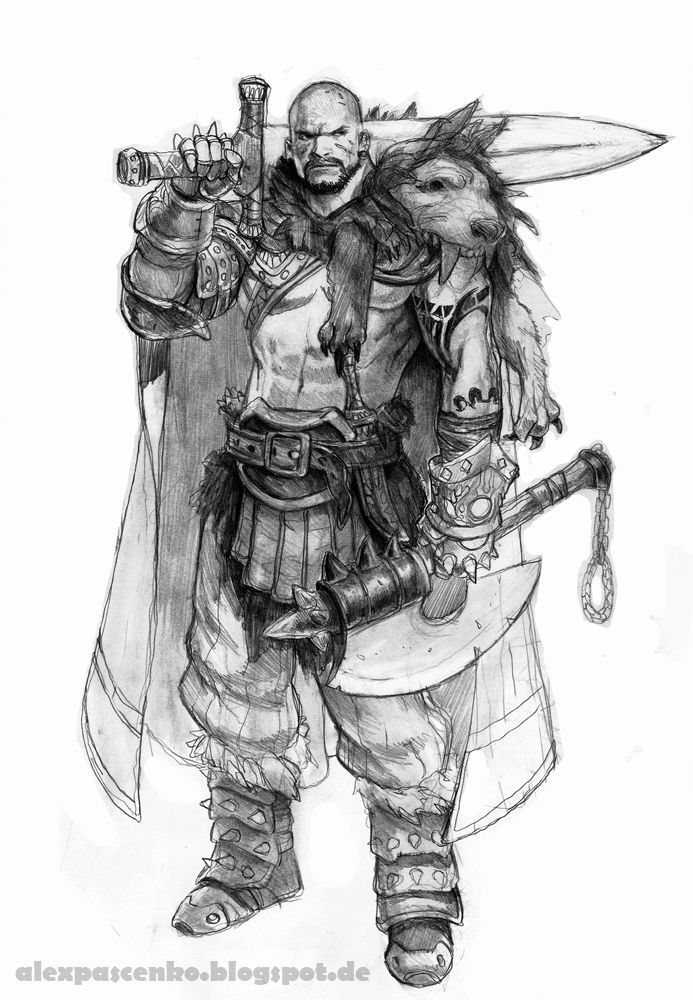